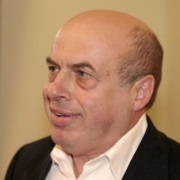 With Yuri Orlov’s bold vision, we lit a fire under the Soviet regime

My fellow USSR dissident, who died Sunday, was jailed and exiled for making sure that the truth couldn't be buried in the KGB's dungeons

“Please come,” said Luda Alexeyeva, my partner-in-crime as a dissident in the USSR.

It was an early morning in February 1977. Two weeks earlier, a contact in the KGB had warned us that his superiors were about to arrest Yuri Orlov, the founder of the Moscow Helsinki Watch Group. Orlov sneaked out of his own window that day, and had been missing since. The KGB arrested Alex Ginzburg, another member of our group, instead.

I didn’t want to come. Luda’s place was far, and I had much to take care of that morning. I suggested coming in the afternoon instead. But Luda insisted, saying she didn’t feel well, and sounding tense. I realized that something must be going on — something she didn’t want to say on the KGB-bugged phone line.

Less than two years before that morning, the USSR had signed the Helsinki Accords. In this agreement it committed itself to respecting its own citizens’ human rights in exchange for political and economic benefits in the international sphere. As dissidents in the USSR, we read the news with deep mistrust. We had no doubt that the Soviet Union would ignore this commitment and enjoy the benefits of the agreement while shrouding its crimes in lies. We tried to find ways to keep the USSR accountable for its crimes in the eyes of the West. Some suggested writing yet more letters to our western contacts, some suggested making statements to the foreign press. But Uri Orlov put his foot down. 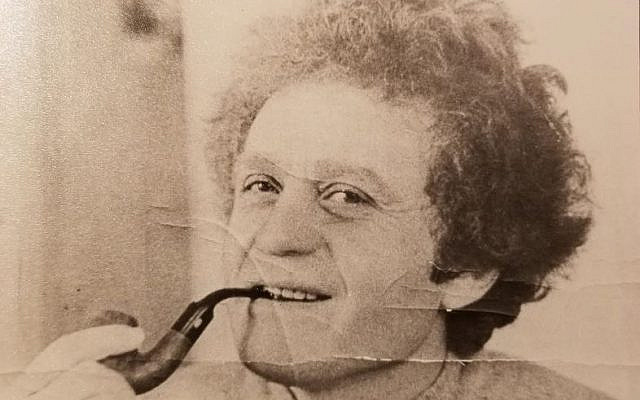 It was time, he said, to go beyond our regular measures. It was time to take a stand. What he suggested was unprecedented in its boldness: the foundation of an organization dedicated to monitoring the Soviet Union’s compliance with its commitments in the Helsinki Accords, collecting and collating information about human rights violations in the USSR, and passing it to the West via official channels. “We will be stopped, and soon,” he predicted, knowing — as did we all — that the Soviet regime couldn’t afford to let such public acts go on unpunished. “But we might make a difference.”

And we did. In May 1976, 11 people led by Uri Orlov founded the Moscow Helsinki Watch group. In the next nine months, we had created and published 19 official reports about human rights violations in the USSR, presenting hundreds of concrete cases. We made them public through press conferences, and passed them on to various international bodies, including a special committee that the American Congress created to monitor the application of the Helsinki Accords. For the first time, we didn’t have to smuggle information out: we were invited instead to pass it officially through the American embassy.

The Soviet violations of the Helsinki Accords became a central part of all international negotiations with the Soviet Union in the following years, and the pressure to stop these violations was to continue for the next 15 years, until the last days of the Soviet Union.

We lit a fire under the regime, and it was Orlov’s bold vision that made our efforts so effective — and so intolerable from the Soviet point of view.

When I got to Alexeyeva’s apartment that morning, I was surprised and amazed to find Orlov there. “I want you to arrange a press conference,” he told me. “But the second I come back here with foreign reporters the KGB will arrest you,” I said. “They’re searching for you all over the Soviet Union!”

Orlov waved my objection away. “We cannot hide. All our strength lies in our public stand, in our appeal to the world’s public opinion.”

And so it was that a few hours later a small press conference took place in Luda Alexeyeva’s apartment, where Uri Orlov gave his last political statement before his long incarceration. Uri, Luda and I held hands in the end, and sang Bulat Okudzhava’s words “Let’s hold hands, friends, so as not to disappear one by one.”

The next morning, Uri was arrested. Three weeks later, so was I. But thanks to Uri’s vision, our work didn’t disappear, and the truth couldn’t be buried in the KGB’s dungeons. We made the USSR’s crimes public, and they could not be hid again.

Sunday, on September 27th 2020, Uri Orlov passed away after a lifetime of achievements both as a human rights activist and as an outstanding physicist. I still remember singing by his side, his hand in mine, and knowing that in a few minutes he will disappear for many years — at best. But I also remember how all of us — Luda, Uri and myself — had no regrets.

Farewell, my friend. You outlived the Soviet Union by many years, and left the world a better place through your efforts.

ABOUT THE AUTHOR: Natan Sharansky is a politician, human rights activist and author who, as a refusenik in the Soviet Union during the 1970s and 1980s, spent nine years in Soviet prisons. He served as Chairman of the Executive of the Jewish Agency from June 2009 until August 2018.